Sunrise 2 Sunset is the first single off Bruse Wane's upcoming "Prodigal Son" album. Having carved his name into the underground Hip Hop Scene Bruse Wane returns to his Jamaican roots on the upcoming album. Wane will be delivering strictly heart pumping dancehall tunes and reggae vibes. Check out the artwork and mosh up video below for the single. The single can be purchased at the link HERE 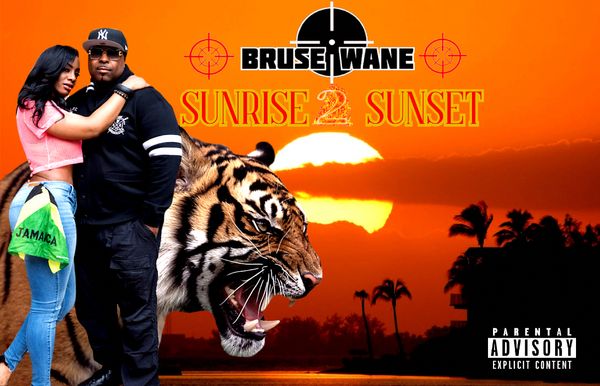 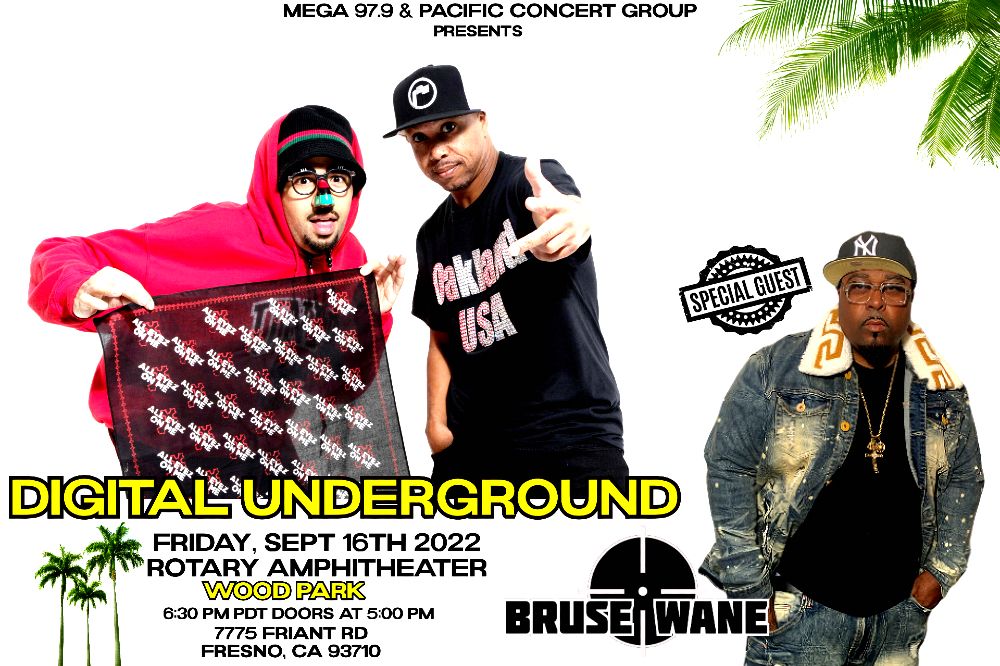 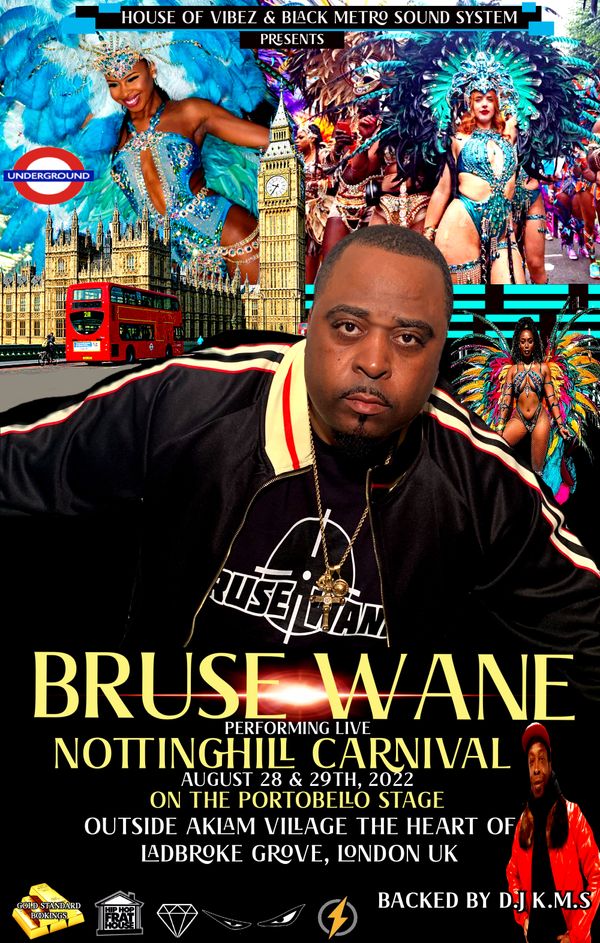 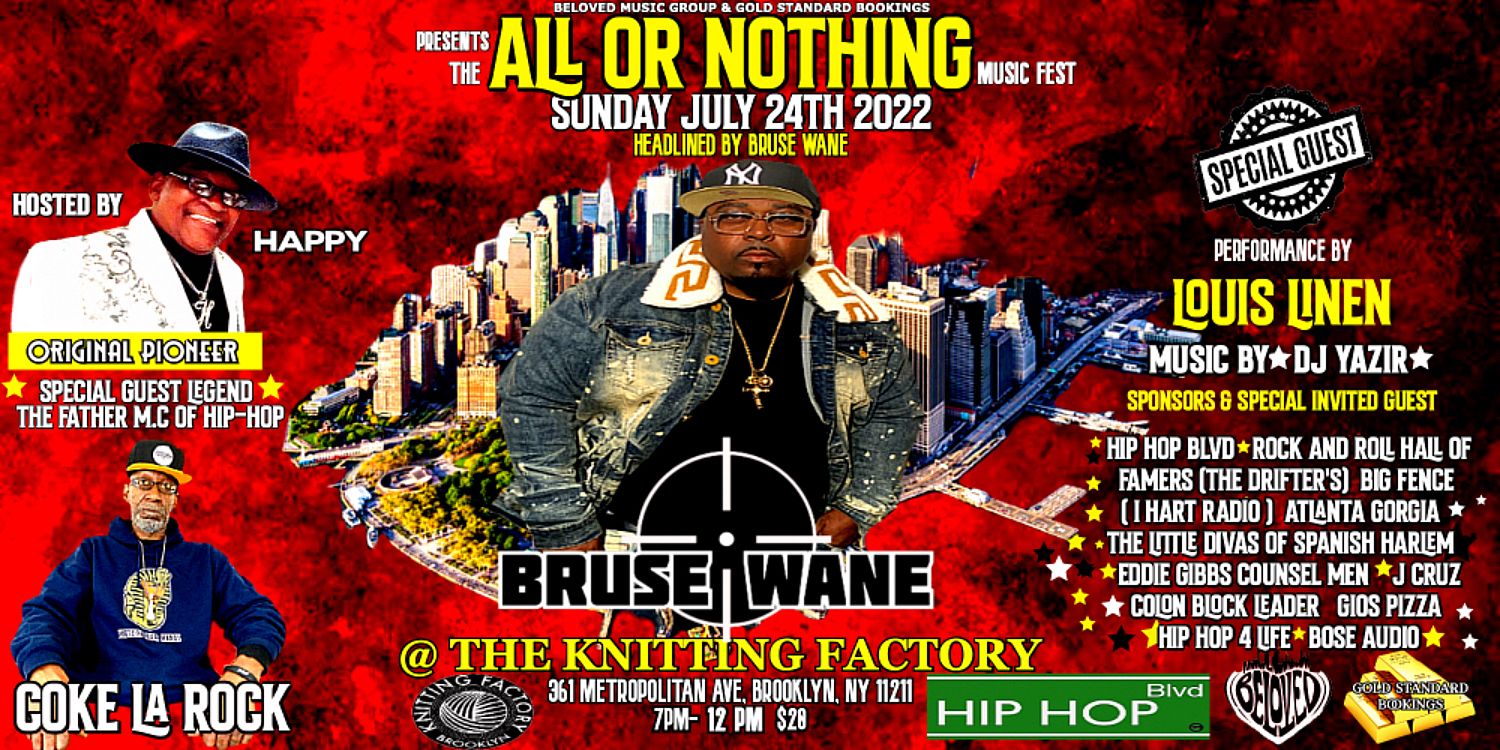 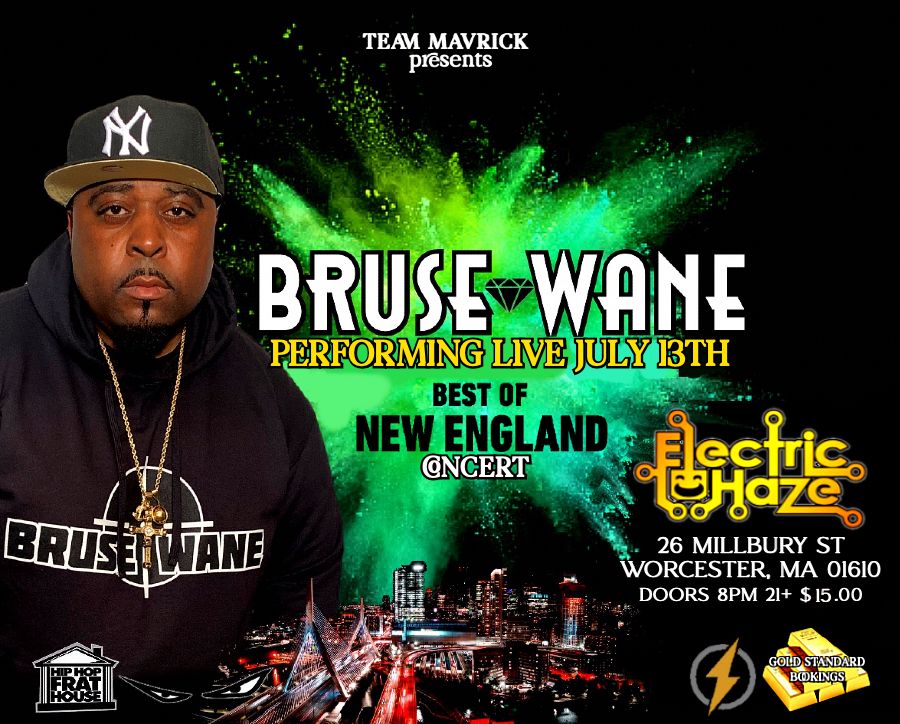 Bruse Wane goes full on BatMan in the visuals to the official video to his song Paradigm shift. Shot by "Turtle Gang Films".The visuals to the hard hitting single abounds with flashes of Gotham's favorite caped crusader, as Bruse Wane fires off his thunderous invigorating lyrics. The end result is a montage of cinematic magic and Hip Hop dopeness.

In the video we are also introduced to Bruse Wane's alter ego Darth Wane, who appears in a chilling chrome skull mask. Leaving no doubt that "Darth Wane" is a Seth. Wane's newly revealed alternate persona is no doubt the driving force behind  his upcoming "Darth Wane" album. The album is slated for release in mid to late 2022 and this lead off single seems to suggest we will be getting a more edgy and darker lyrics from Wane this go around. Check out the paradigm shift below: Download Paradigm Shift Here 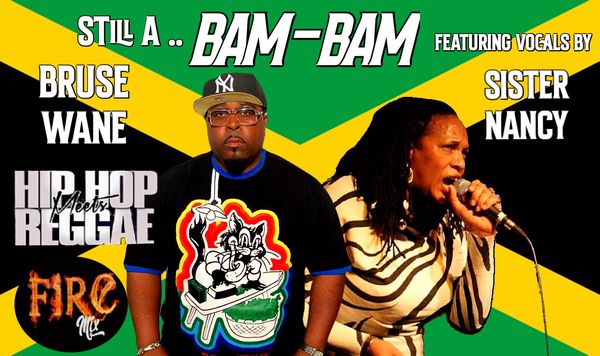 Bruse Wane returns with a full remastered version of this Hip Hop and Reggae mix "Still A BAM BAM". It features the vocals from Reggae Legend "Sister Nancy's international's hit "Bam Bam". It's been apart of Bruse Wane performance set for some time. The Jamaican born emcee say's he grew up to this tune and the famous "Stalag Riddim" beat.

My mother would always be playing reggae and dancehall in the house and this was one of her favorites. Bruse Wane says this is the year he will link with Sister Nancy drop a video for this and make it official. Bruse Wane is currently in the mist of recording his full length reggae/dancehall album entitle "Prodigal Son". DJ's and avid fans get this banger at the link HERE: Send all Bruse Wane booking request to Goldstandardbookingz@gmail.com

Bruse Wane drops a newly polished freestyle over Styles P & Havoc's Night Mares 2 Dreams. In the "official video" for the freestyle Wane goes to work over the melodic and mesmerizing Havoc produced beat. According to Bruse he heard the beat and  the work Styles & Havoc laid on it, inspired him to get some wreck over the beat. Bruse Wane's "TheBatMan' Should have been on it mixtape 2 is set to drop April 4th.

The mixtape will feature Bruse dropping freestyles over classic  Hip Hop and contemporary beats like this one. It will be available exclusively on www.brusewane.com . According to the Wane Enterprises Ceo 2022 will see the release of his "Darth Wane" Hip Hop album & His "Prodigal Son" Reggae/DanceHall Album. You can download Bruse Wane's " Nightmares 2 Dreams freestyle Here
Watch the official video below: Bruse Wane recently sat down with Helen of St. Helens Music Box for an in-depth interview. The two touched base on his origins in hip hop, past projects and the future. The Wane Entrprises Ceo revealed not only will he be releasing an upcoming Hip Hop album entitled "Darth Wane", but he will also be releasing a Reggae & Dance Hall album entitle "The Prodigal" Son. Wane was born on the island of Jamaica before immigrating to the the United States as a child, and settling in the South Bronx.

Wane Explains that though he is 100% Hip Hop he has never veered away from his Caribbean roots and plans on releasing "The Prodigal Son" album this year. Check some of the interview below leading up to the revelation. Full interview can be found Here.

BRUSE WANE TO HEADLINE THE 2022 HUMMINGBIRD OUT DOOR MUSIC FEST 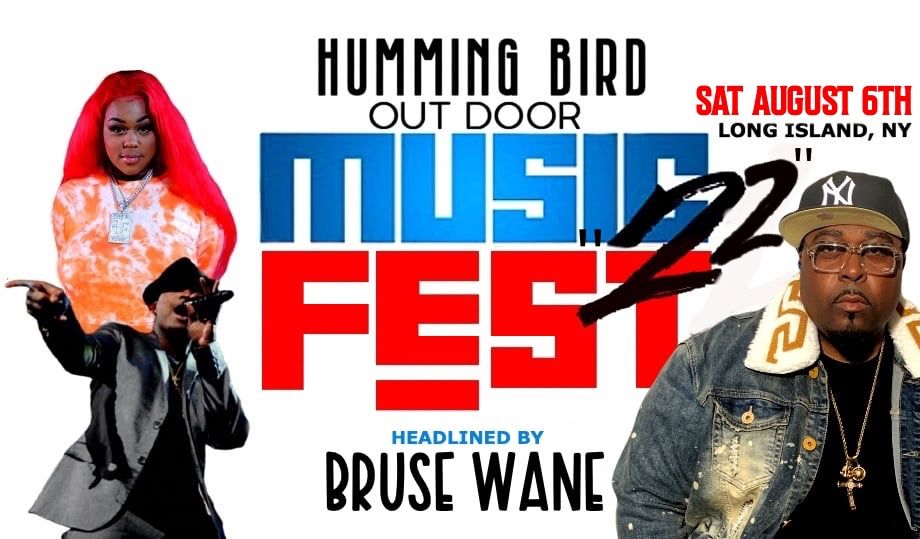