Bruse Wane - Begins His Summer Of Greatness Tour 2018 In Cincinnati 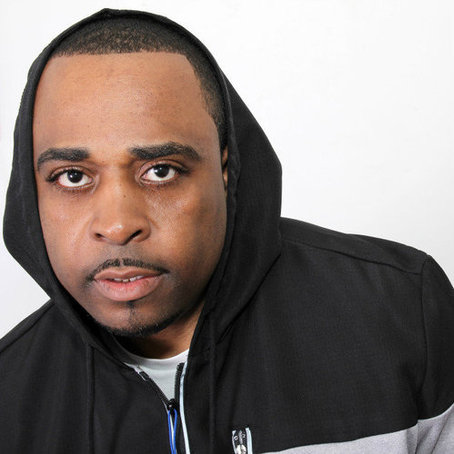 Bruse Wane - Begins His Summer Of Greatness Tour In Cincinnati

The summer has arrived and Gotham's own Bruse Wane is set to hit some major cities this summer on his "Summer of Greatness Tour". Dates are still being added but you can see the "Venom" spitter at confirmed major stops like, Boston, Philly, Cincinnati and London. Hopefully we get some new music from Bruse soon, as it's reported that he is also working on his next album "The Dark Knight Album 2.. Fight For Gotham. The title alone has me anxiously wanting a listen. Have fun on the road Mr. Wane, but don't forget you fans ear drums need saving. Tour tickets available Here